Traditional behavioral phenotyping often requires frequent handling of animals. This might result in increased levels of unspecific stress, in addition to unspecific and uncontrollable stressors during the experimental paradigm, which is very likely to affect the behavioral performance as well as it might increase interpretational ambiguity and lower the validity of findings. We therefore developed a fully automated, modular, and home cage-based environment to explore the dynamics of the behavioral performance in situations of deliberate choice on drastically extended time-scales, which enable measures that match the time-scale of long-term physiological and behavioral processes.

The HomeCage PLUS consists of a home compartment (including food and water dispensers, optional with controlHome cage plus track example screenshotable access) and a modular test compartment, which can be attached to the home cage. Both compartments are separated by an automatically (script-controlled) operated door. To investigate short- and long-term memory, a separation of compartments is crucial and exploits the innate novelty-seeking behavior of mice during predefined periods based on deliberate choice. Mouse behavior is monitored by two cameras using the Viewer tracking software. A customizable software script, which meets the requirements of a specific behavioral paradigm, controls the actions of the hardware in dependency of time or shown behaviors. This includes opening and closing of doors, or (optionally) the operation of any other hardware. 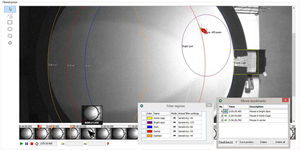 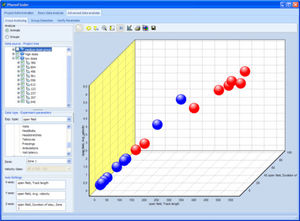 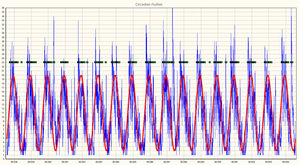 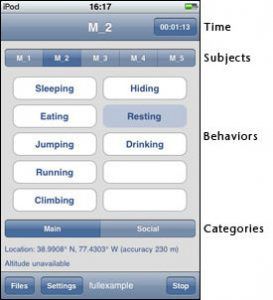 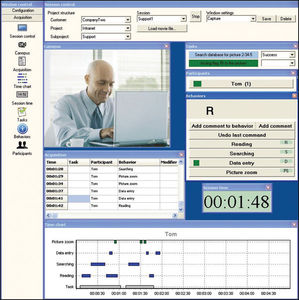 monitoring software / veterinary / for veterinary clinics
Related Searches
*Prices are pre-tax. They exclude delivery charges and customs duties and do not include additional charges for installation or activation options. Prices are indicative only and may vary by country, with changes to the cost of raw materials and exchange rates.
Compare
Don’t compare this product
Compare up to 10 products