In 2008, one anesthesia machine designed and made by Aeonmed was successfully launched in the US market which made a breaking through for the Chinese anesthesia manufacturers. So far Aeonmed's products have been sold to more than 120 areas and countries, and 61 products have received the CE certificate. We are proud that one of our emergency ventilator, Shangrila 510, was selected among almost the most famous brand around world as standby support for emergency use on every event spot, the total number was 175 units. In June 2013, Aeonmed’s intensive care ventilator gains the access to the US market. It is milestone of ventilator business developing in China.

Independent innovation built Aeonmed's competitive ability. To date, over 800 patents have been approved or applied, including over 500 invention patents. Aeonmed maintaining a substantial annual increase of more than 100 patents.

"Reliable Quality, Thoughtful Service” is Aeonmed’s commitment to customers”, and “Guard life sincerely" is the sacred mission of Aeonmed.

Facing the future, Aeonmed people are working enthusiastically towards company's vision – to be "the Operating Expert of OR & ICU". 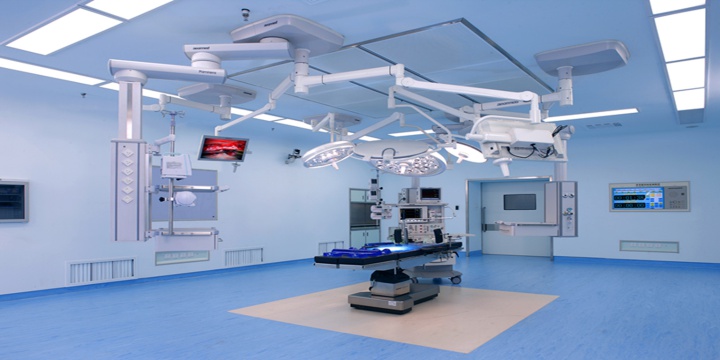 •May.2008,Aeonmed donated ventilators and other medical equipment to Sichuan for fighting against"512"earthquake disaster.

•Jul.2007, Shangrila510 win a bid for the first-aid projects and Aeonmed became a supplier of medical equipment to 2008 Beijing Olympic Games

•Oct.2006, Aeonmed was reformed to a shareholding company.

•Jan.2005, the first issue of "THE VOICE OF AEONMED"was circled to customers.

•Nov.2004, Aeonmed took part in MEDICA for the first time the milestone of internationalization strategy.

•Apr.2003, Aeonmed donated ventilators and other medical equipments to Shijingshan Science and Technology Committee of Beijing for anti-SARS.

•Apr.2003, Anesthesia Machine Aeon 7500A was approved as the National Torch Plan Projects

•Nov.2001, Aeon series Anesthesia Machines were exhibited at CMEF for the first time and made a big splash.

•May 18th 2001, changed registration to a Manufacturing Enterprise.

•Feb. 27th 2001, Aeonmed was founded as a PB ventilator distributor.

Our presence around the world