China Resources Wandong Medical Equipment Co., Ltd. (abbr. as Wandong, previously Beijing Wandong Medical Equipment Co., Ltd.) was established in 1955, and has been listed on the Shanghai Stock Exchange since 1997. Headquartering in High-Tech industrial park in Beijing, Wandong occupies an area of more than 100,000 square meters as its modern production base and R&D center, and has 30+ branches in China and a wide sales and service network in about 70 countries all over the world. With the 60 years dedication to the medical imaging, Wandong has made brand name of “WDM”, a well-known brand in the world. 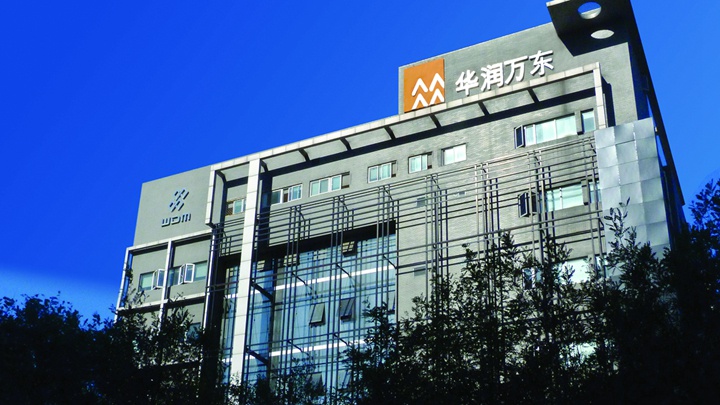 Wandong, since established in 1955, we devoted ourselves into research and development, production, sales and service of medical imaging equipment. As a leading company in the medical imaging industry, Wandong owns the core technology of medical radiology imaging and magnetic resonance imaging and the full series of self-developed digital imaging platform.

WDM as brand name of Wandong full series of products has been recognized by more and more customers around the world.