> The ambulance spine board is light, slender, and has a maximum capacity of carrying since the advanced manufacturing technology has been used to produce it.
> It is compatible with MR that passes the x-rays.
> It possesses the CE and EN 1965 standards.
> It has 205 kilograms carrying capacity.
> The spine board, which designed as being proper to use in ambulances and many other kinds of health areas, manufactured from ABS plastic material which has high resistance against dashes, corrasions, and burning.
> It able to swim in the water, such as the sea, lake, and river, under the favor of the PU filling that used in the manufacturing process.
> It has 10 spider filings in total for attaching the seat belts that located 5 for each side, 2 for each head. The patient can be easily placed on the stretcher and transferred one place to another under the favor of these seatbelts. Also, wide connection filings determined on the stretcher for head immobilizers (head detecting pillow).
> The patient carrying surface produced as being flat and the other side produced with light curves since in order to pick the patient/injured from the ground effortlessly and bring him/her into an ambulance or hospital.
> The measurements of the board are 185cms*48cms*4cms and the maximum weight is 5,5 kilograms. These measurements are compatible according to the ambulance main stretcher; thus, the spine board can be immobilized on the main stretcher via seat belts smoothly.
> It is immobilized in the ambulance as being an upright or parallel situation by crooked or flexible rubber belts.

View the catalogGo to the AmbulanceMed website for more information 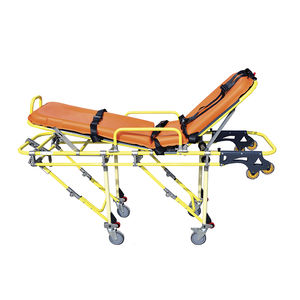 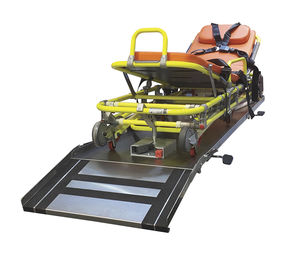 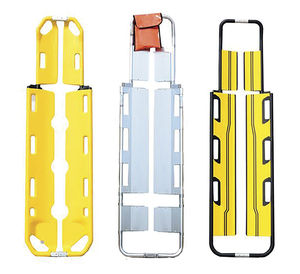 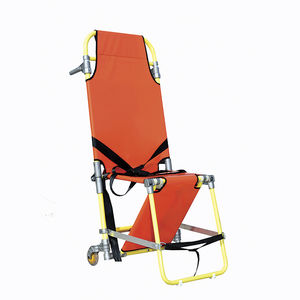 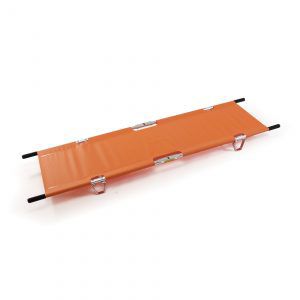 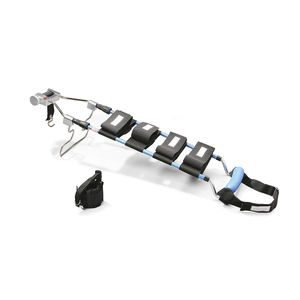 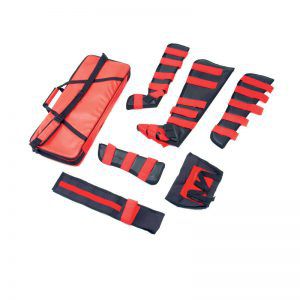 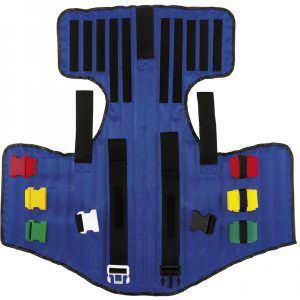 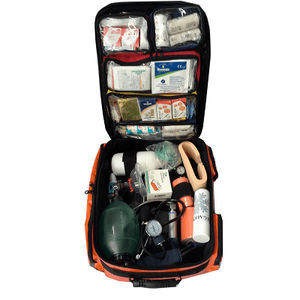 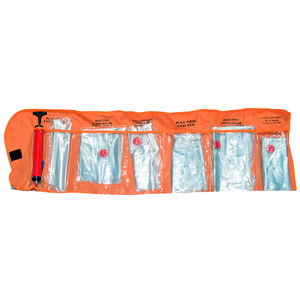 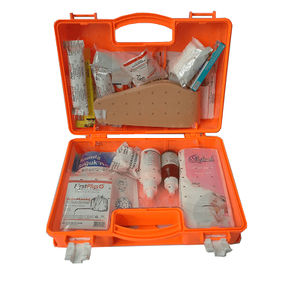 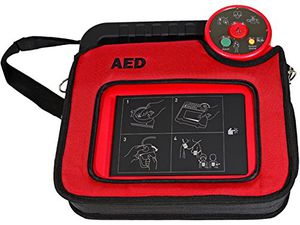 semi-automatic external defibrillator / automatic / biphasic
Related Searches
*Prices are pre-tax. They exclude delivery charges and customs duties and do not include additional charges for installation or activation options. Prices are indicative only and may vary by country, with changes to the cost of raw materials and exchange rates.
Compare
Remove all
Compare up to 10 products