CBRN tent designed as being protective against the adverse effects resulting from a biological, chemical, radioactive, and nuclear strike. A lining airlock system used for CBRN tent. The tent provides an environment without toxic elements owing to having negative pressure, which allows the employee to intervene in a safe working environment without wearing protective uniforms. In fact, the risk of being contaminated, resulting from tiredness and stress due to operating with CBRN equipment, prevented under the favor of negative overpressure.

The system consists of three main topics that are an inflatable tent, a decontamination tent, CBRN tent.

> There are specific parts for undressing, taking shower, and disinfection that separated from each other by curtains.

> Decontamination tent made available for use via an independent compressor.

> There are closed containers for dirty water and barrels for dirty clothes placed in the decontamination shower.

> A pump having an internal absorption system for recruitment for water, a pump for discharging the water, blower with electric, and a diesel heater located in it. 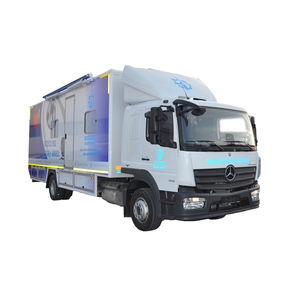 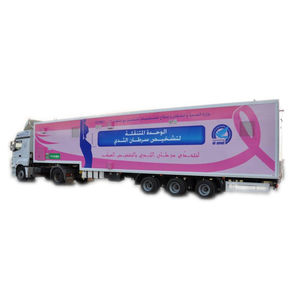 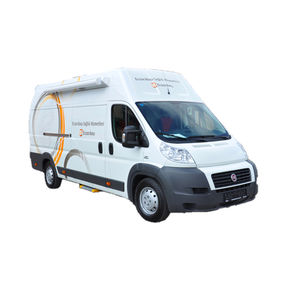 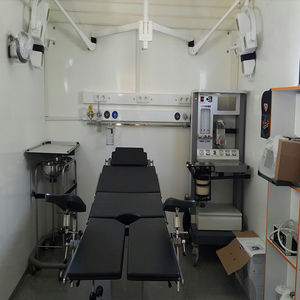 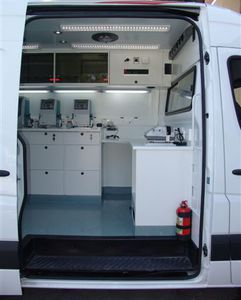 blood donation mobile health vehicle / bus AmbMED12
*Prices are pre-tax. They exclude delivery charges and customs duties and do not include additional charges for installation or activation options. Prices are indicative only and may vary by country, with changes to the cost of raw materials and exchange rates.
Compare
Don’t compare this product
Compare up to 10 products